Solving the Mystery Of 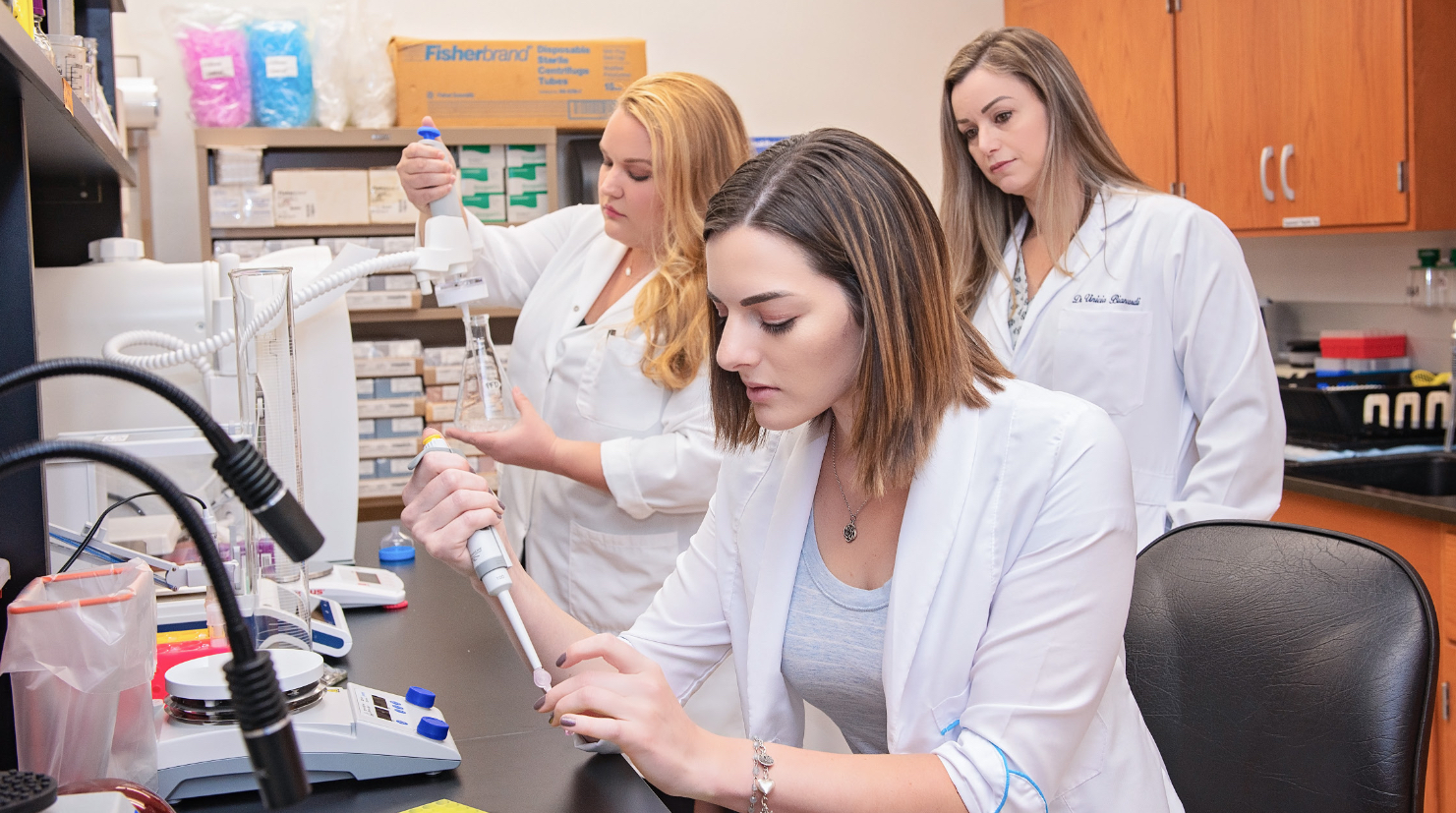 By Mike Jernigan
If there is one thing that gets Dr. Vinicia Biancardi’s blood pressure up, it is pondering the many mysteries surrounding hypertension and its causes.

A medical condition that affects a third of the adult U.S. population, hypertension or high blood pressure, can lead to severe health problems if left untreated. These include significantly increasing the risk of stroke as well as occurrences of numerous heart and kidney diseases.

For such a common condition, however, the causes of hypertension remain something of a mystery in most cases. In some patients, the problem has a known origin, usually a secondary medical issue that is the root cause. Appropriately enough, these cases are known as “secondary hypertension.” But in the majority of cases (more than 90%), the source of the problem is unknown. Occurrences of this type are called “essential hypertension,” and it is these cases that cause Biancardi—an assistant professor in
the Auburn University College of Veterinary Medicine’s Department of Anatomy, Physiology and Pharmacology—to feel her own pulse quicken.

“A large number of patients within the essential hypertension group do not respond appropriately to currently available medications,” Biancardi said. “Traditional treatment involves the use of monotherapy (one drug), or an association of different classes of medication, as needed, in an attempt to control blood pressure levels. These are things like diuretics, beta-blockers, ACE inhibitors, etc. In half of the patients in the essential hypertension group, the jump from monotherapy to multiple classes of drugs will allow the treatment to work for a short time, bringing blood pressure levels down.

“However,” she added, “this anti-hypertensive effect fades with long-term treatment. This is where our interests lie. The pathophysiology of this type of hypertension is still unclear. Despite the variety in classes of medications available, the fact that patients remain hypertensive tells us we are missing something critical. By better understanding the mechanisms at play, we can hopefully identify new targets for future medications.”

These “mechanisms” are not what one might expect. While the average person likely thinks of hypertension as largely a cardiovascular issue, its real origins are much more complex and involve far more than just the heart and circulatory system.

Biancardi is particularly interested in the neurotransmitter Angiotensin II (AngII) and its role in interfering with the brain’s instructions regulating routine body functions. Neurotransmitters are chemical substances that play a role as signaling devices to deliver those instructions from the brain, including to the cardiovascular system.

Normally, AngII—produced by the circulatory system—is unable to penetrate the blood-brain barrier, a highly selective border of endothelial cells that prevents harmful substances in the blood from crossing into the brain. But in cases of neurogenic hypertension, Biancardi has found that AngII, which is produced in excess due to the disease, damages the blood-brain barrier in a manner that allows it to cross into the brain and affect the regions that control the cardiovascular function directly. Within the brain, excess AngII has inflammatory properties that change the normal pattern of instruction from the brain to the body, sending altered instructions to the cardiovascular system and contributing to neurogenic hypertension.

Penetration of AngII into the brain can also cause an increase in reactive oxygen species (ROS), a type of unstable molecule that contains oxygen and easily reacts with other molecules in a cell. An excess of ROS in cells can cause not only more inflammation, but in severe cases even damage to DNA, RNA and proteins, which
can cause cell death.

According to Biancardi, the body’s normal response to oxidative stress would come in the form of antioxidant defenses, many of which are controlled by a protein in the body called Nrf2. Interestingly, Nrf2 is found in curcumin, or turmeric, a member of the ginger plant family and a widely used herbal supplement that can help reduce inflammation.

Recent evidence points to failure of the Nrf2 response in hypertension. An imbalance between Nrf2-based antioxidant defenses and ROS production can cause oxidative stress and lead to further inflammation, which may allow for additional AngII to cross the blood-brain barrier, creating a perfect storm of worsening symptoms. Finding the reason or reasons for the failure of Nrf2 to respond to and combat ROS properly—and if there is a link between Nrf2 and AngII in neurogenic hypertension—is one of the research team’s main goals.

If Biancardi and the Auburn team can solve that mystery, it could go a long way toward improved therapies for hypertension. And better treatments could potentially impact millions of people who are prone to one of America’s most common and confounding health problems, as well as have possible applications to many other neuro-inflammatory diseases.

“Given the almost universal nature of brain inflammation across a wide spectrum of neurological diseases, we hope that a better understanding of these mechanisms will also have far-reaching impacts beyond hypertension,” Biancardi noted. “While a true cure for hypertension is unlikely given our current knowledge, we do know that the key in mitigating the risks associated with the disease is managing blood pressure and bringing it down to normal levels. We are very hopeful that teasing apart the contribution of Nrf2 to the maintenance of neurogenic hypertension and better understanding the interactions between AngII and Nrf2 will allow us to possibly identify new treatments.” 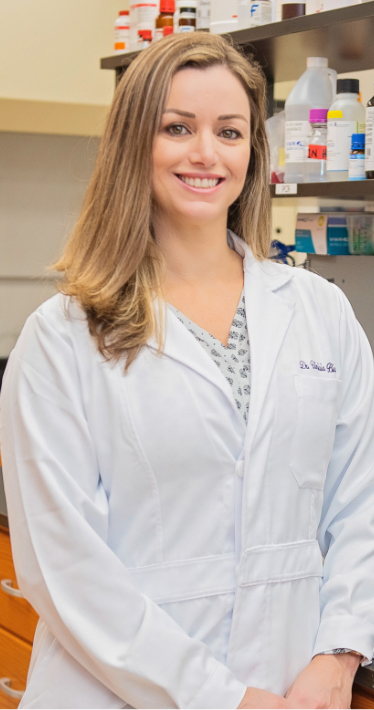 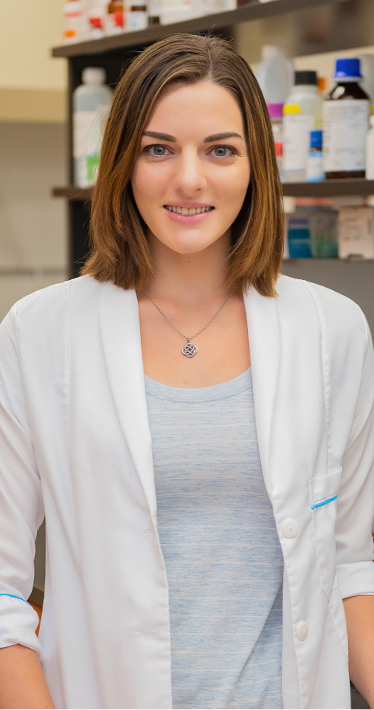 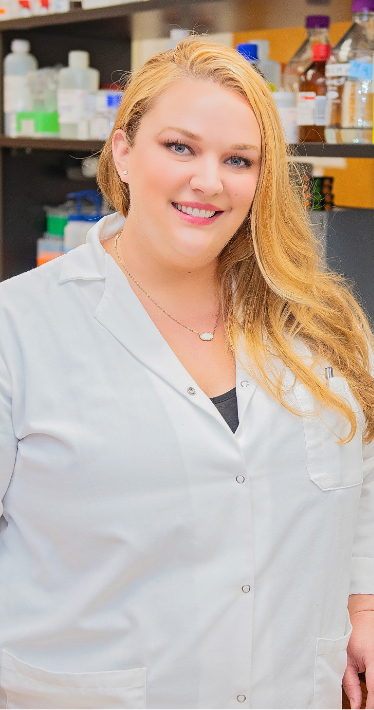