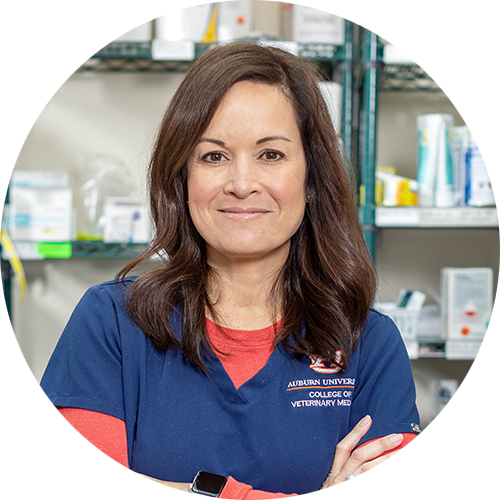 After earning her doctorate in pharmacy at Auburn, Etheredge began her career as a staff pharmacist at the Carolina Medical Center in Charlotte, North Carolina, then worked as a staff pharmacist and pharmacy manager with Walgreens Pharmacy in several locations. She returned to the Plains in 2014 as an integrated pharmacotherapy facilitator with Auburn’s Harrison School of Pharmacy, and later also served as a part-time pharmacist with the East Alabama Apothecary, LLC, operated by the East Alabama Medical Center in Opelika, Alabama.