Fall 2019
Back to home
Cancer Surgery. No Knife. 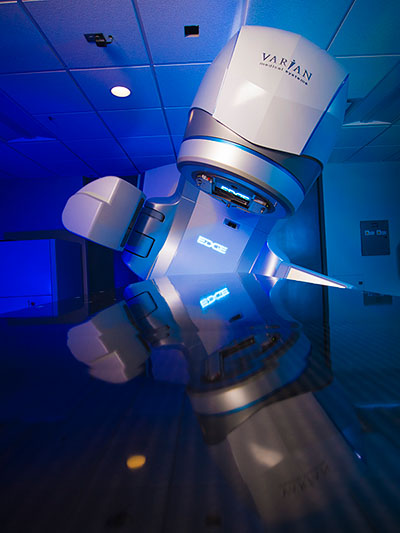 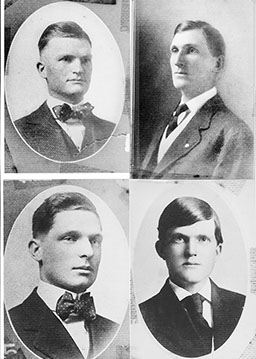 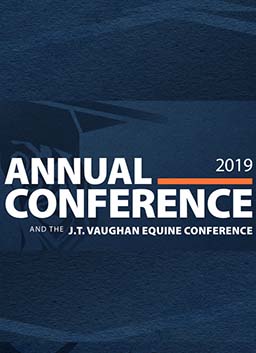 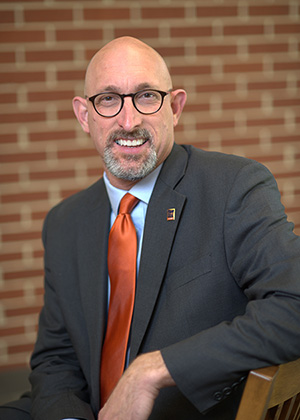 One day after Auburn’s thrilling win in the 2019 Iron Bowl, stories abound about hallmarks of the Auburn family. They tend to coalesce around character traits like hard work, perseverance, compassion, humility, practicality, mutual helpfulness, and happiness. Is there any university in the world that wouldn’t stake a claim to these same qualities? A skeptic would answer no. A realist such as myself would simply say, come to Auburn’s College of Veterinary Medicine for one day, and see for yourself.

At Auburn, these qualities support an ambitious mission to educate the next generation of veterinarians and scientists, uncover new knowledge that advances health, and extend principles of medical advancement to the veterinary community with a warm spirit of collegiality. If you were one of the 700 registered participants in the 112th Annual Conference and the J.T. Vaughan Equine Conference this fall, you’ll know what I mean.

In November, our college hosted a site visit team from the AVMA Council on Education, the accrediting body for more than 50 veterinary colleges worldwide. During this intensive five-day visit, eight team members with no ties to Auburn reviewed the college’s 100-page self-study, toured our facilities, and engaged virtually every group of people in the College. The final report will be received during the spring of 2020. The site visit team, always practicing stark objectivity, commented as they prepared to depart about a palpable sense of enthusiasm and support demonstrated by Auburn students and alumni. They also remarked on the noticeable welcoming culture of our college. Certainly, there will always be improvements to be made, but the College will advance with a spirit of confidence, pride, and determination that is uniquely Auburn.

Auburn’s College of Veterinary Medicine maintains a mutually beneficial partnership with Auburn Athletics. We were recognized twice in November on Pat Dye Field at Jordan-Hare Stadium. The first was a tribute to the college’s Southeastern Raptor Center, as War Eagle VII (Nova) was retired and War Eagle VIII (Aurea) was installed as Auburn’s official War Eagle. The flight of War Eagle, an educational ritual for 87,451 people, is consistently rated among college football’s most recognized pre-game festivities.

The second was an on-field tribute to a program in the Scott-R itchey Research Center, led by Dr. Doug Martin, Dr. Henry Baker, Dr. Skip Bartol, and Amanda Gross, for its pioneering work in developing gene therapy for GM1 gangliosidosis in cats, and its success in validating the therapy for children. The Center’s human touch and compassion were extended on the field to Auburn alumni Michael and Sara Heatherly, whose late son Porter was affected by this tragic disease. The Center has dedicated its concerted efforts to cure GM1 in memory of Porter. This is among the very best stories of the impact and unique character of Auburn veterinary medicine…with many more to come.

We thank you for contributing to stories yet to be written. 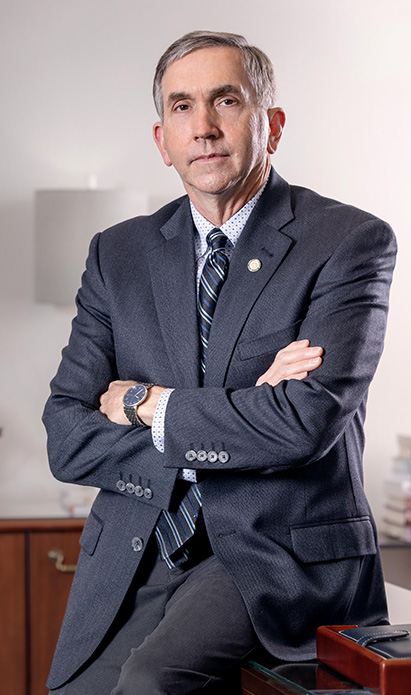 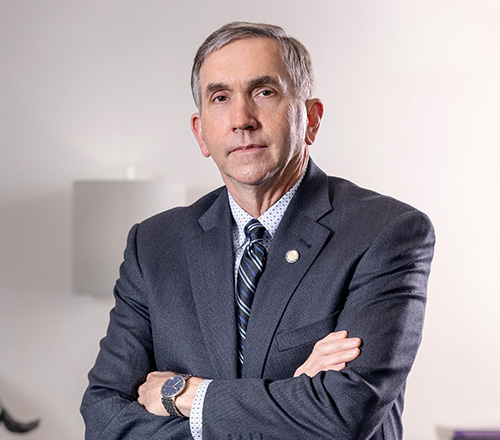